What is it like daily driving a retrofit 1975 BMW… In London? 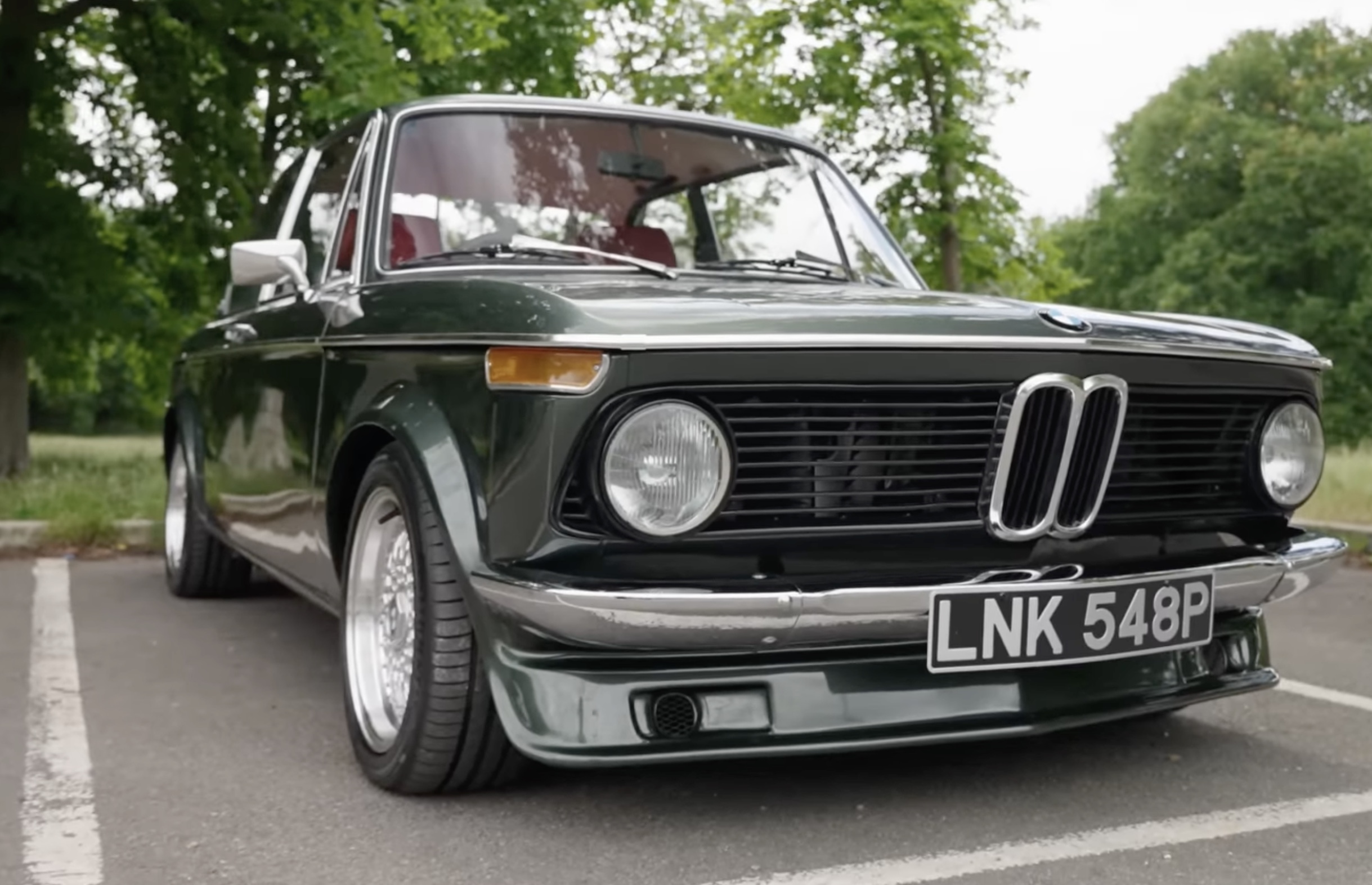 London only allows gas-burning vehicles into the center of the city if they pay a daily charge (up to $35 a day!), which if you have to travel through the city every day does add up becoming quite expensive.

And if you want to keep driving an older car, that just isn’t feasible for daily use, which is why drivers are choosing EVs, even those who want to drive classic cars.

Classics can, of course, be converted to full EVs these days, and some people are willing to pay quite a lot to have their classic cake and eat it without producing tailpipe emissions.

The London resident featured in this The Late Brake Show video initially looked at vehicles like a Nissan Leaf for his daily commute needs, but he ultimately chose the hard (and expensive) way to find a classic car and have it converted into an EV.

He initially looked at an Audi 100 coupe, but those proved to be too rare and expensive to make the conversion possible, so he settled on something much more common and easy to service – a 1975 BMW 1602, following Electric Classic Cars recommendations which was restored and given the 2002 look and in place of its 1.6-litre four-cylinder, it now has a 120 horsepower electric motor hooked up to the standard four-speed gearbox.

This isn’t one of those overly powerful EVs that have the ability to turn their rear tires into dust if you prod the go pedal too much – the owner wanted something with similar power to the original, although this is still pretty quick, with a zero to sixty time of around 7.5 seconds, more than adequate for negotiating London traffic.