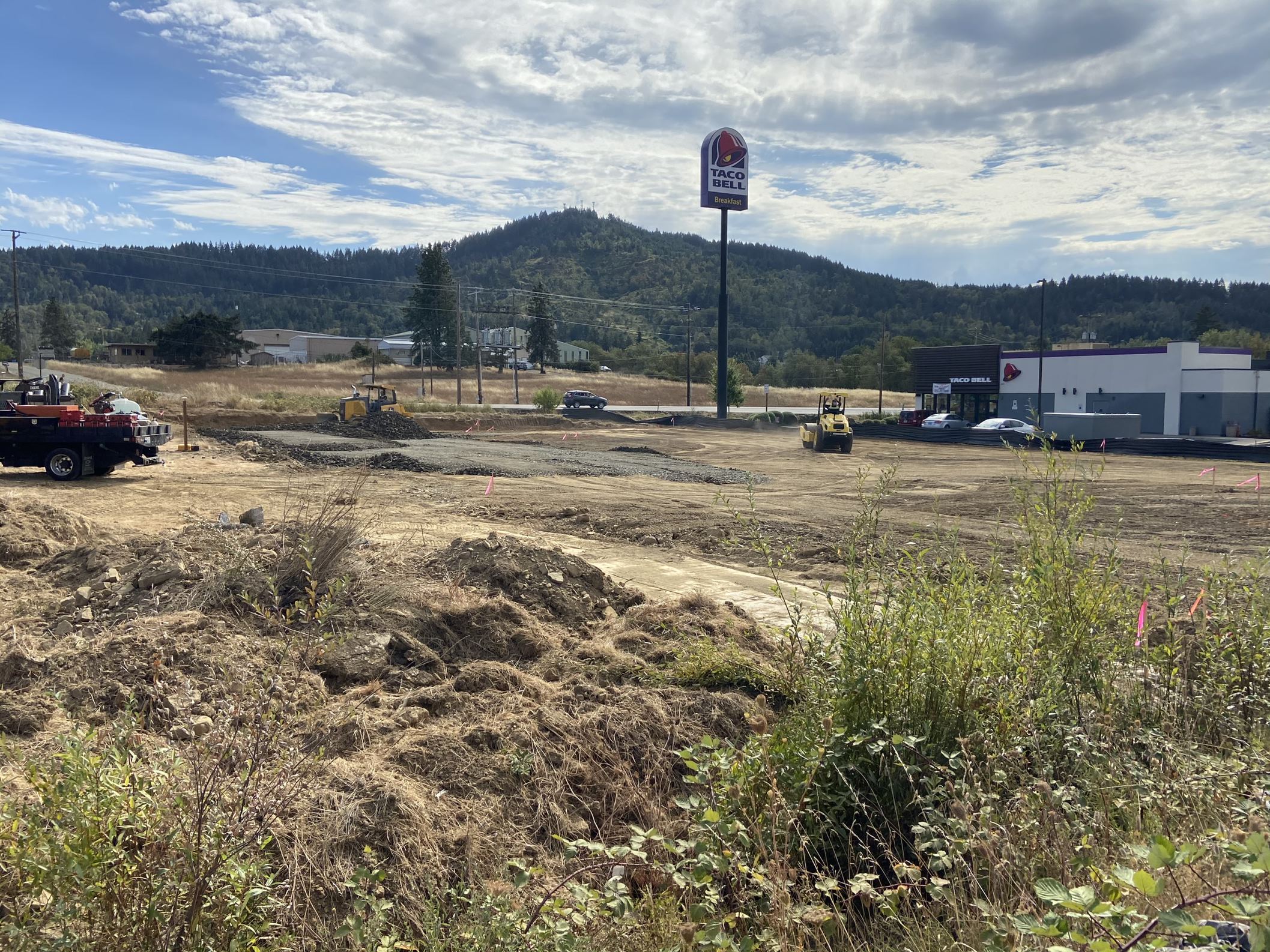 With Tesla progressively opening up its worldwide Supercharger network to non-Tesla vehicles, we are eagerly looking forward to the opening of the network in the US. So we could soon be able to charge our Retrofits rides there!

(Now, when a Supercharger is next to a Taco Bell, we’ve got a winner!)

The latest one being built is a massive 51-stall Supercharger station in Sutherlin, OR, right off of Interstate 5 in the empty lot between Taco Bell and Starbucks.

This would make it the largest Supercharger site in Oregon and one of the biggest in the country. 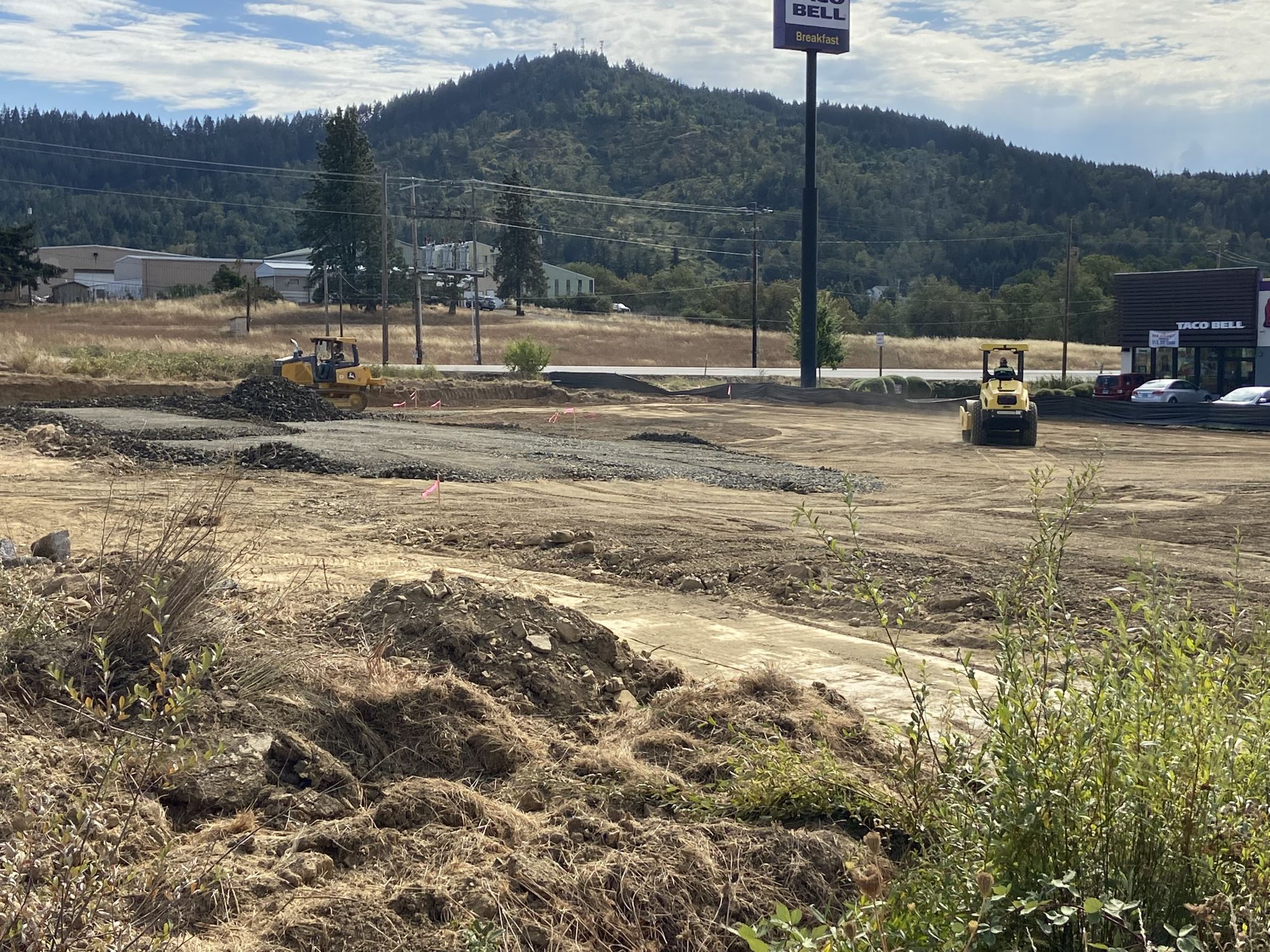 But wait, there’s more! The world’s largest Tesla Supercharger at 164 stalls is coming to Coalinga, CA (halfway through LA and SF)! 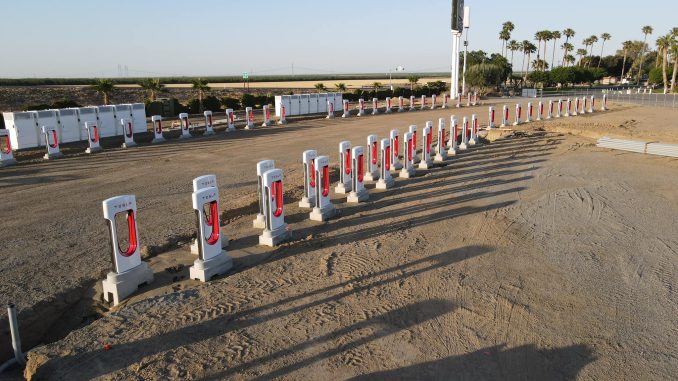 Several other 100-stall locations have been announced, too, all with CCS connectors. 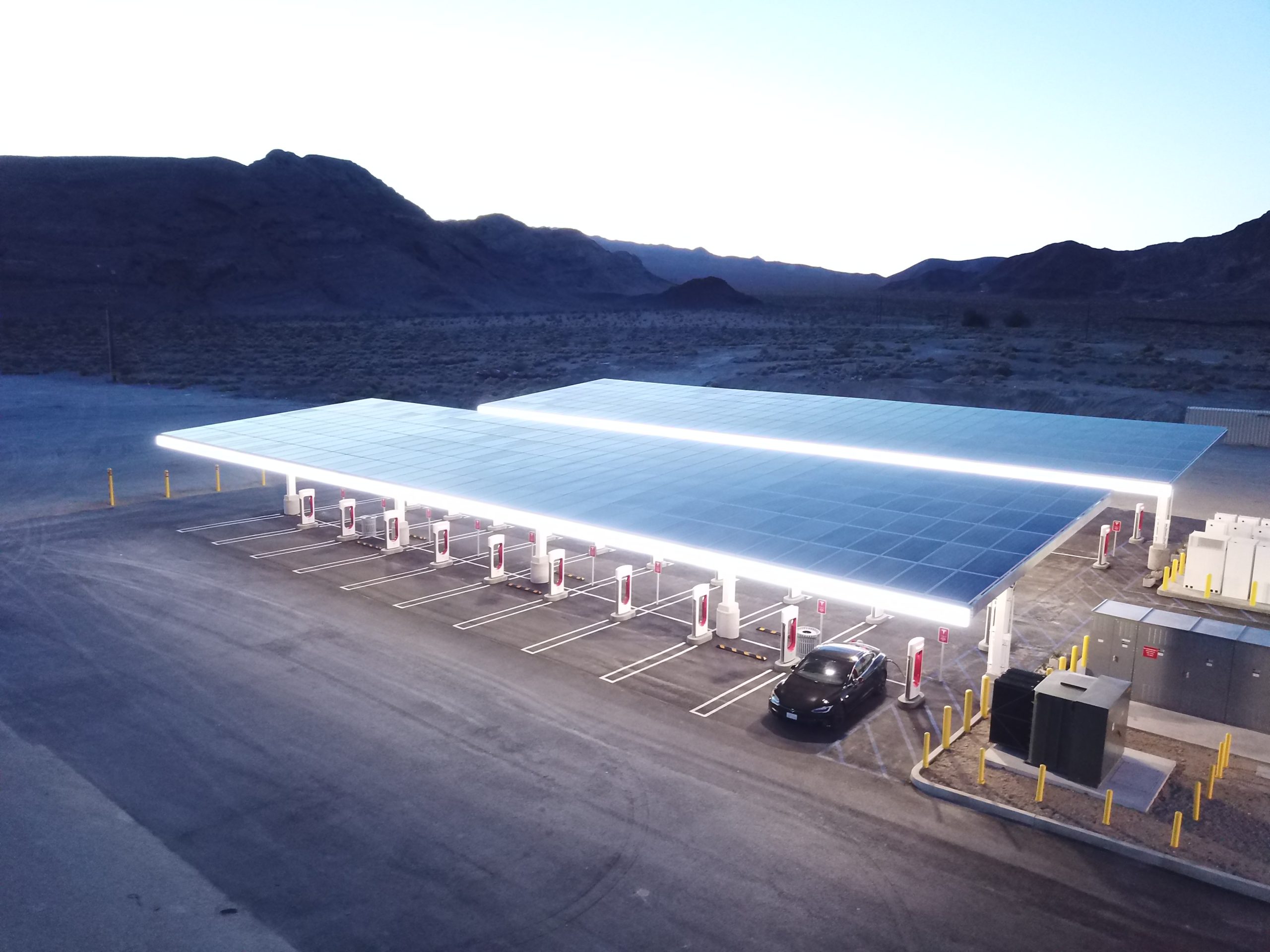 One of the benefits of Supercharging stations is they lead to more travelers stopping and supporting local businesses while charging their Teslas, and soon EVs in general.

We’ll update you on this particular charger, but let us know if you are making cross-country trips in your retrofit and if the Tesla System would be a game-changer.