Could this be the most insane, yet cool, retrofit? Oh, oui! Bravo Renault. 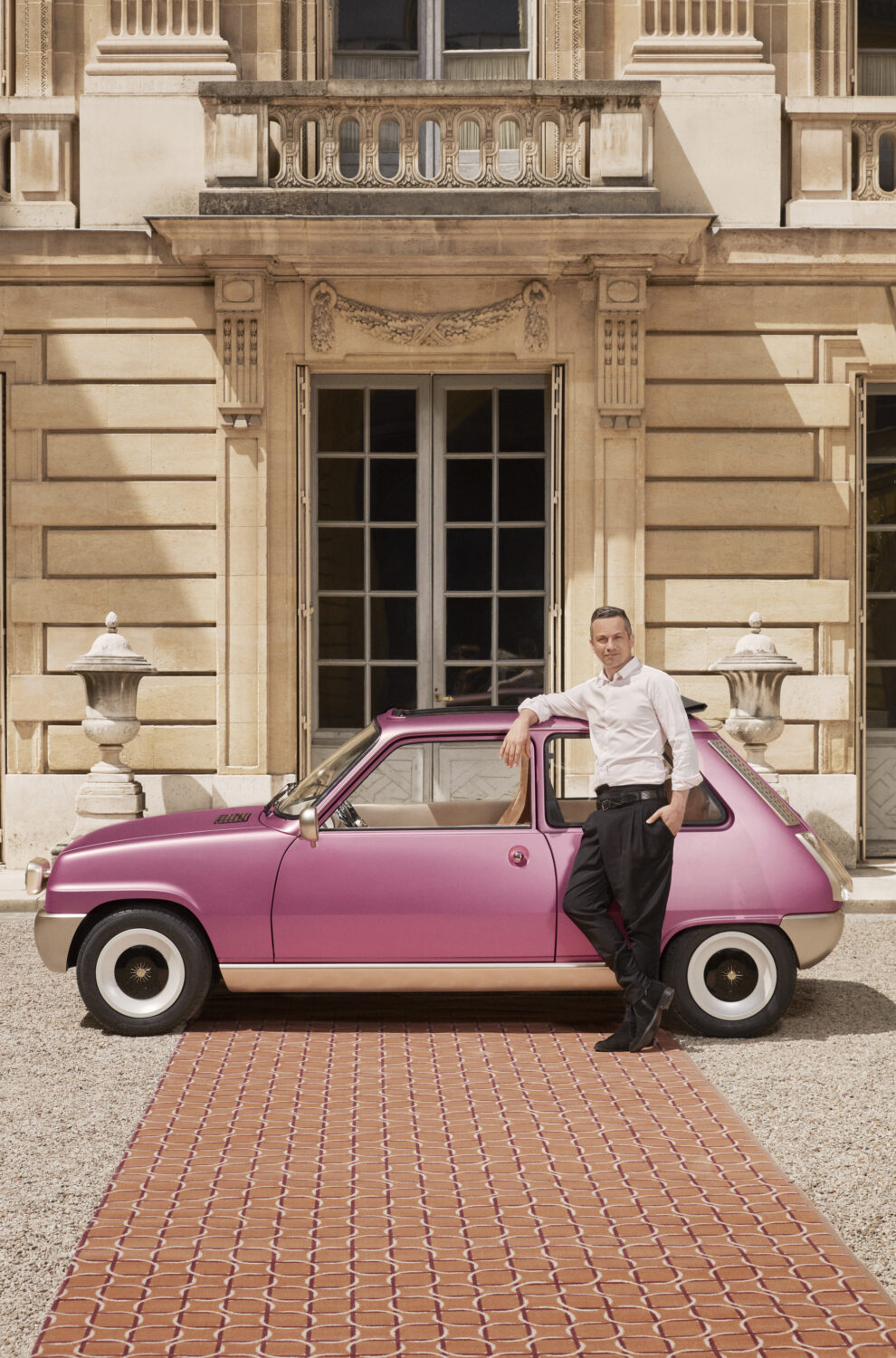 Yes, that would be a marble steering wheel!

Over 5 million Renault 5 were produced in the 70s and early 80s.

This is not the first e-R5 though, in 1974, the first one was already considered by the French manufacturer :